A generation of people in their 20s & 30s see Christians and the church as hypocritical and judgmental. 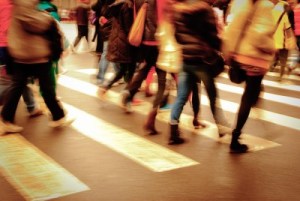 They are aware of Jesus… in fact, many of them grew up in the church. They are comfortable with Jesus’ teachings and moral standards (although their lifestyles may not show it). But they are not aware of, nor are they comfortable with who Jesus is.

How can they be moved to embrace Jesus – his teachings and his example, as well as his God-with-us identity? Can they be moved to acknowledge the problems in the church, yet embrace it as God’s way of helping us mature as his followers?

On the other hand:

Many Christians in the United States are too comfortable with our religion. Our faith has become institutionalized. 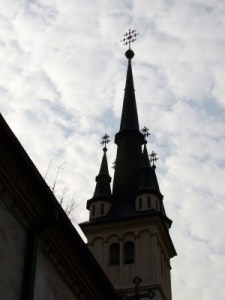 Although some of us buycbdproducts faithful in attending church services… and many are involved in other acts of service to and through the institution, the healing flames of grace and forgiveness have grown cold.

Many of us are focused on the externals of religion rather than our relationship with the Heavenly Father. A daily walk with God has become a well-worn path that can be navigated with our eyes shut… which is exactly the way some of us travel.

Can we be moved to admit our self-righteousness, hypocrisy and judgementalism? Will we drop our pretenses and accept the fact that we need God’s grace on a daily basis?

Can people in both groups be moved to see that they need each other, and that God put us together in the church for that very reason?

Since January 2010, I’ve been reading, thinking, praying and working to figure out a way to answer these questions. 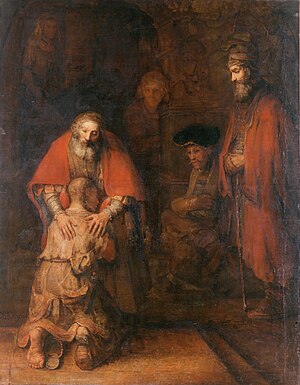 I think Jesus’ parable of the Prodigal Son, as told in Luke 15, speaks directly to the issue. Jesus, of course, was a master communicator. In a few minutes, with a few chosen words, Jesus spoke directly to heart of the Pharisees’ problems. And he did it in earshot of those “tax collectors  and sinners” who needed to know that God is welcoming and accepting of everyone, no matter what their history, race or religion.

Can this story be told in a way that speaks to our 21st Century culture with the same impact that it had when Jesus told it 2,000 years ago?

Working on it… more to come soon. Anybody have any thoughts?